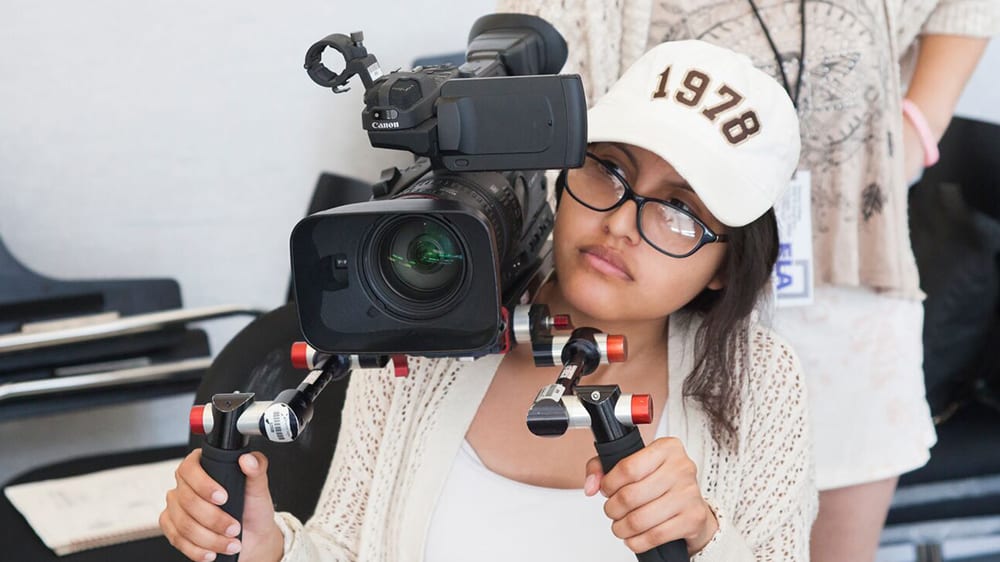 In 2017, Film2Future needed a new home. The burgeoning nonprofit, which had hosted its inaugural summer filmmaking intensive for underprivileged and at-risk youth the year before, had lost its grant funding and location.

To help out, ad agency Deutsch offered up space inside their agency until Steelhead, their brand-new Jefferson Boulevard production studio across the street, would be ready to play host. That summer, teens from all corners of Los Angeles traveled to Deutsch for their second annual workshop, centered on animation. As Deutsch creatives buzzed around the building, hard at work producing ads for big-name clients like Volkswagen and Target, the Film2Future students worked on their animated shorts in Deutsch’s commons area.

With marketing pros operating under their same roof, the high schoolers naturally got curious about their neighbors.

“I remember [Film2Future founder] Rachel [Miller] said to me, ‘When they walked into the building, [the students] asked, ‘What goes on here?’ ‘What are people doing here?’” recalled Ted Markovic, Steelhead’s Managing Director.

Inspired by that piqued interest, Miller worked with Markovic and others at Deutsch to develop the punnily-named “grAD School,” a summer workshop that offers Film2Future students another creative crash course — this time, in advertising.

Over the course of three weeks this July at Steelhead, Miller’s cohort of teens and twentysomethings developed 30-second social media spots for 7-Eleven based on real client briefs from the company. Despite being ad world newcomers, they excitedly embraced the challenge, applying the filmmaking and animation skills they’d learned from their previous summers to bring their visions to life. Dozens of Deutsch creative directors, copywriters and digital strategists popped in, helping them hone their concepts to fit the client’s needs.

Read the rest of Promoting Inclusion via the Playa Vista Direct website. 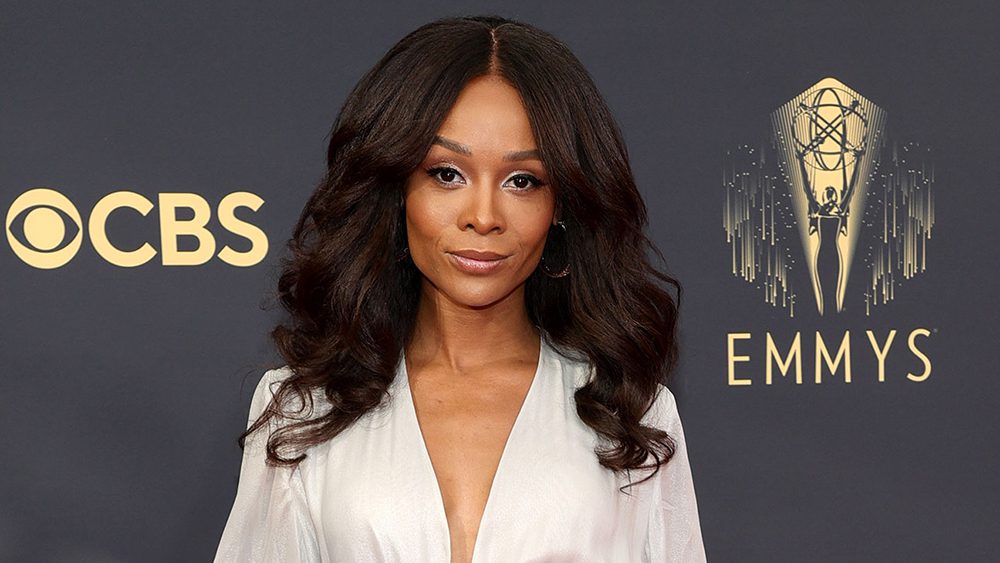 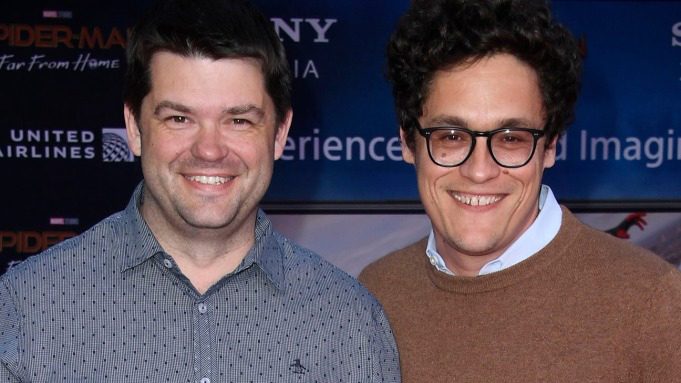 Film2Future — the nonprofit filmmaking program for underserved youth in Los Angeles — has snagged a high-profile pair for its summer program. Oscar winners Phil 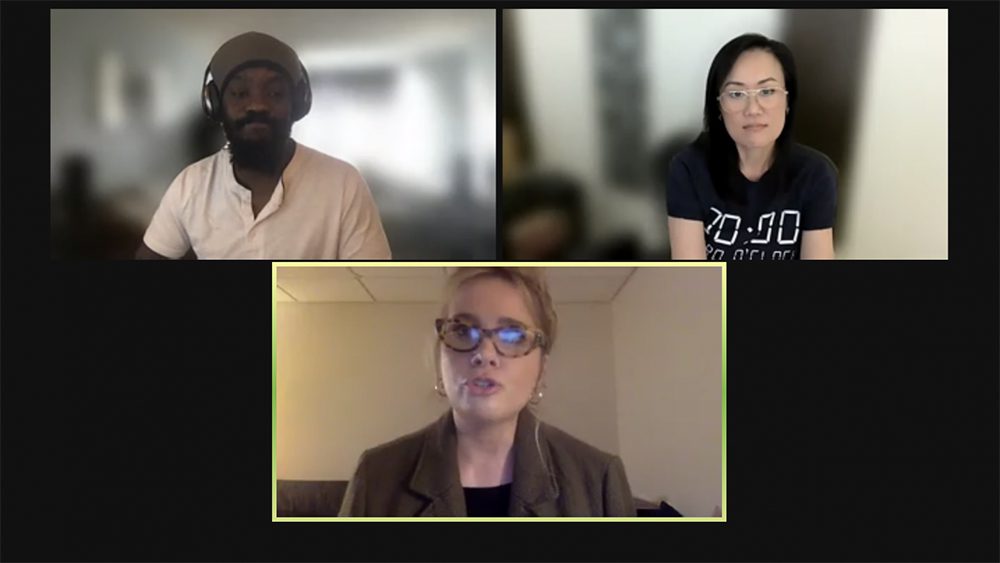 On Saturday, Clio Entertainment was proud to partner with Spark and Film2Future to kick off a six-week educational event series on “The Art of Trailer