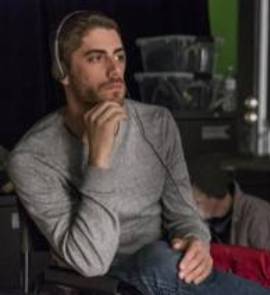 I’m a writer/director, based in LA.

I co-created and directed American Vandal, the Peabody Award-winning, Emmy-nominated Netflix Original Series. I also directed episodes of the FX/Hulu comedy Dave, and the Netflix docu-series Trial By Media.

I direct music videos, most notably for comedian/rapper Lil Dicky.

I used to freelance with CollegeHumor, FunnyOrDie, Comedy Central Digital, etc. I also produced a couple of independent features. Before that I went to Emerson College.