We are thrilled to share Nayeli’s short film "In Sickness and in Health'' and a conversation we had as she prepares to enter the workforce.

Film2Future Alumni Nayeli Fernandez attended our Narrative Filmmaking, Animation, and grAD programs in 2016, 2017, and 2018, and just graduated from California State University, Monterey Bay, with a bachelor’s degree in Cinematic Arts & Technology. Her short film “In Sickness and in Health” was her senior capstone produced during her last year at CSUMB. “I think the concept of ‘In Sickness and in Health’ is something beautiful to embrace,” Nayeli shares about how the idea came to mind as she was listening to the Ella Fitzgerald song, “Let’s Do It (Let’s Fall in Love).” Onset, Nayeli had the opportunity to work with fellow Film2Future alumni Jenna Flores, who was in charge of makeup and wardrobe. “It was so much fun catching up, working with her again,” Nayeli shared with us over email.

We are thrilled to share Nayeli’s short film “In Sickness and in Health” and a quick conversation we had with her as she prepares to interview for a Post Production PA job secured through Film2Future.

In Sickness and in Health

What stands out to you the most about your experience attending Film2Future?

The student film projects that I’ve worked on with other creative students in the program. Also, the amount of support and the doors that are starting to open up for me because of Film2Future. Internship opportunities. And just that, Film2Future believes in me and is helping me navigate a career in the film industry.

We noticed that you worked with another Film2Future student on “In Sickness and in Health.”

Yes. I reached out to Jenna Flores and asked her if she could do me a huge favor by being in charge of makeup and wardrobe, and she said yes. It was so much fun catching up, working with her again, and just having her on set helping with whatever was needed. It was a fantastic experience, and I’m so grateful that she was able to be there.

Did attending Film2Future help prepare you to complete this personal project?

When I was writing this script, I kept thinking about something that Rachel would always say: you should be able to tell a story in five minutes and get right to the point. So that was something that was always in my mind; to get right down to the nitty-gritty. Oh! It’s so funny, but another thing that was constantly in the back of my mind that I also learned at Film2Future is that you need to feed your crew. Rachel always said a happy and well-fed crew is essential.

What’s something you want the world to know about you and your art?

I’m a shy and reserved person; I’m not particularly eager to share much about my personal life. So I think when it comes to me and my art, my art is a way for me to show an extension of myself. Who I am, how I think, how I see the world, and what I would like to manifest out into the world. That’s definitely how I see my art and how I would like others to see it. My art comes from a very vulnerable place.

How did you come up with the idea for “In Sickness and in Health?”

When I was listening to an Ella Fitzgerald song, “Let’s Do It (Let’s Fall in Love),” I immediately thought that this song would work great with two best friends walking down the street. It would be a good conversation starter about what “in sickness and in health” means. I strive to find a life partner who will be there for me and someone who I can be there for through sickness and health, for better or worse. I wanted these two characters to explore what that idea means from two different perspectives and how it’s such a beautiful thing and not something one should be afraid to seek out. No one should have to go through life taking care of themselves. I think the concept of “In Sickness and in Health” is something beautiful to embrace.

What roadblocks did you face getting this film completed?

One roadblock we faced was in post-production due to the quality of the sound. There was a lot of helicopter noise, airplanes, cars passing by, honking, gardening in the background. There was just a lot of background noise, and we couldn’t hear the actor’s dialog. We could not use the original audio and ended up having to do the entire film from beginning to end with ADR (automated dialogue replacement). And I had to edit the ADR, which was my first time doing it, so that was a roadblock, but we got through it. Hopefully, it’s not too noticeable. But at the end of the day, we found a solution.

Most inspiring film or TV show?

Gilmore Girls, hands down, because of the fantastic mother/daughter relationship between Lorelai and Rory. I love them as characters and as women on the show. I also love the whole world of Stars Hollow. I think the entire show is amazing; I love the witty remarks they make and all of the references to films and books. It’s such a great show, and the writing is so strong.

“No one can make you feel inferior without your consent.” In Princess Diaries, Joe, who is the security of Queen Clarisse, tells Mia Thermopolis that, and I think it’s such a powerful piece of advice and something I always try to keep in mind. And that exact line was also said by former First Lady Elenor Rosevelt. 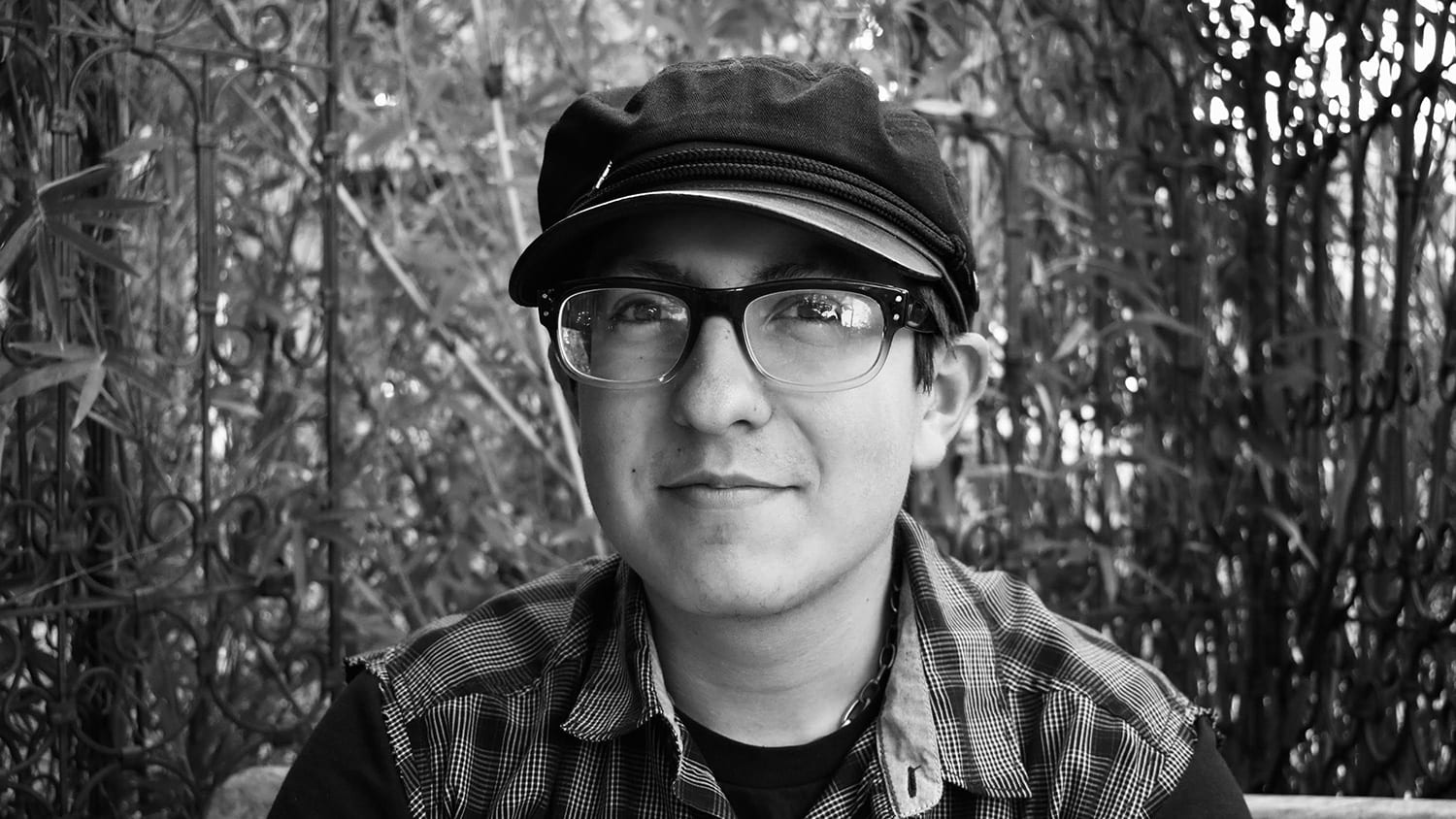 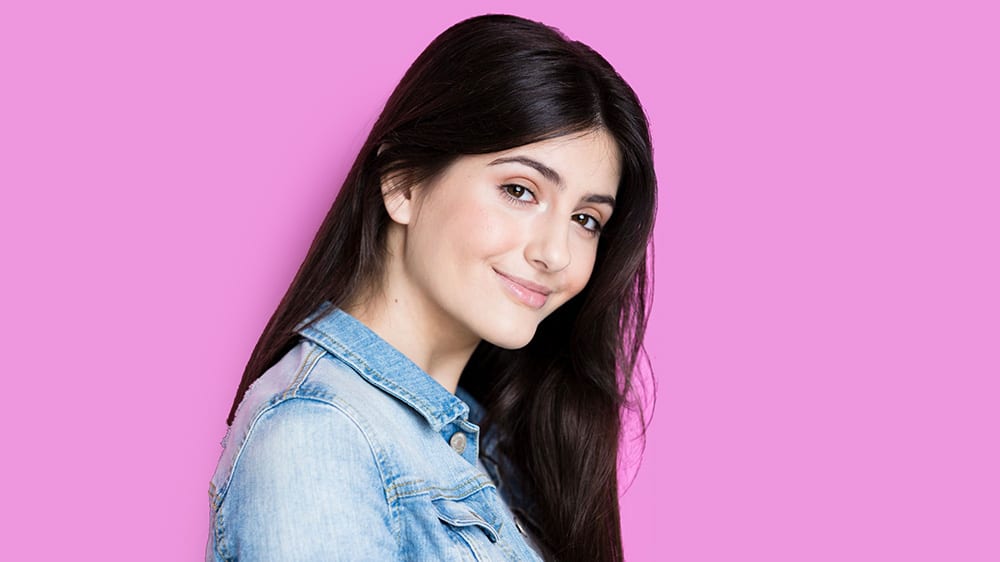 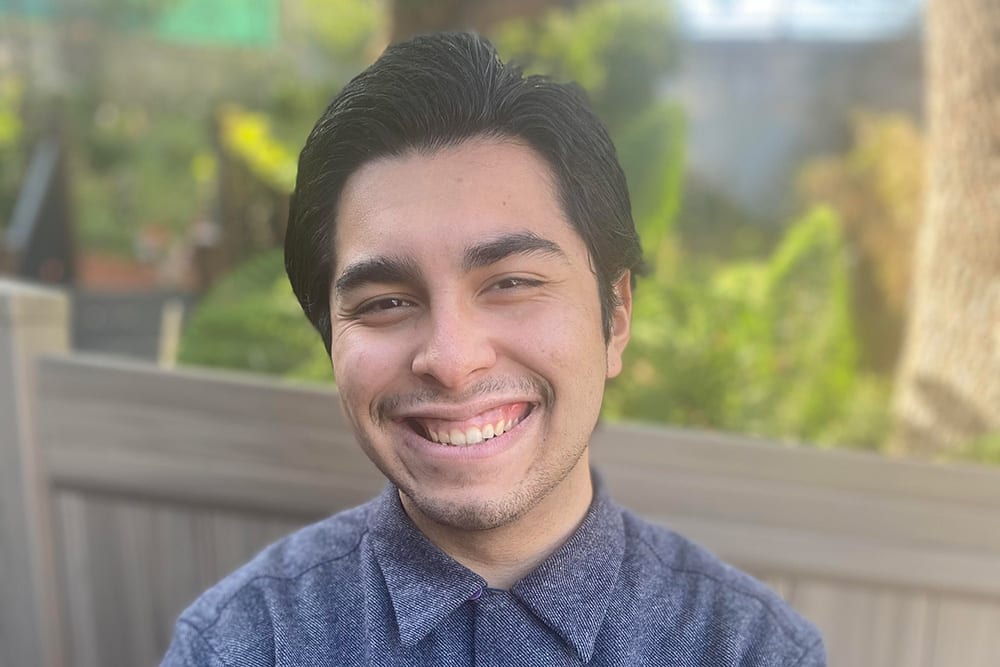 GET INVOLVED AND BE A MENTOR TO OUR STUDENTS! 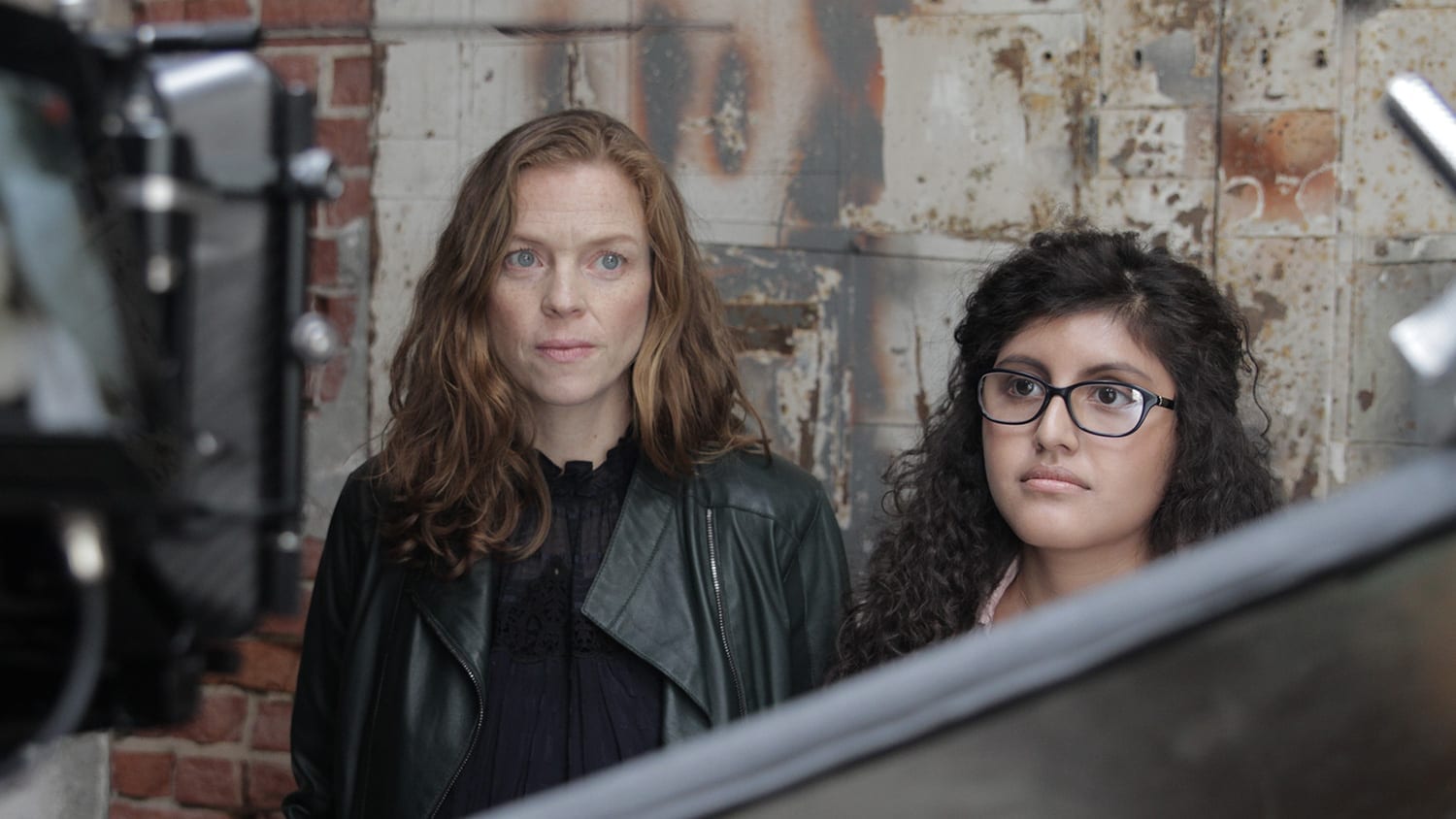 Watch our Mentor/Mentee video filmed during our 2017 program to hear how our mentors and students connect and inspire each other.